To view more information for Alphas on COVID-19, please visit: 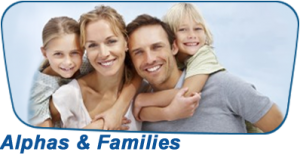 Learn more on how you and your
family can stay healthy. 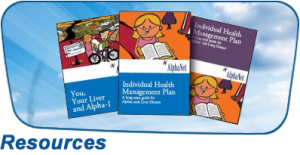 Get the information you need to
manage your Alpha-1 condition. 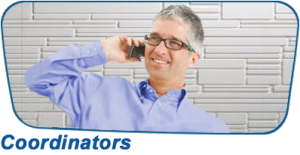 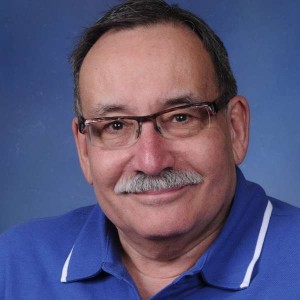 It is with great sadness that we share the news that AlphaNet Canada Coordinator Ernie Ingles passed away on September 17, 2020, at age 71. Ernie joined AlphaNet Canada in 2014 and was a dedicated and beloved Coordinator to the Western Canadian Alphas he served.

“Ernie’s unexpected passing is a shock and a terrible loss for his family, AlphaNet Canada, and the Alpha-1 community in general.  Over the past six years, he became a trusted resource and friend to just about every Alpha he encountered and to me.  I’ve been honored to have him as my friend, colleague, and advisor. I miss him, his funny emails, his famous cards, and his wise counsel,” AlphaNet Canada Manager Mike Benn said.

Ernie was diagnosed with Alpha-1 Antitrypsin Deficiency in the fall of 2013 after experiencing respiratory issues for nearly five years that his initial physician attributed to general COPD.  After changing his physician and undergoing numerous pulmonary function tests, Ernie received a definitive Alpha-1 diagnosis in 2013 and was prescribed augmentation therapy in 2014. On July 1, 2019, Ernie received a double-lung transplant.

Ernie joined AlphaNet Canada early in its inception after an illustrious 42-year academic career. From 1990 to 2013, Ernie served as vice-provost and chief librarian at the University of Alberta, where he was responsible for the entire library system, the Department of Museums and Collections, and the University of Alberta Press. Previously, Ernie served as the University’s Chief Information Officer, as well as the Executive Professor/Director of the School of Library and Information Studies.

Ernie was active within library and information technology communities and was a member of numerous professional associations, including the Canadian Library Association (CLA), the Bibliographical Society of Canada (BSC/SBC), and the Canadian Association of Research Libraries (CARL), where he served in a variety of senior executive board positions.