Each coordinator is an Alpha, is living with symptoms of the condition, and has received both initial and ongoing specialized training. The coordinators can guide Alphas through many of the challenges they face, answering questions and providing emotional support when needed. The coordinator also serves as a resource, keeping Alphas up-to-date with the latest information about Alpha-1 and the Canadian Alpha community. 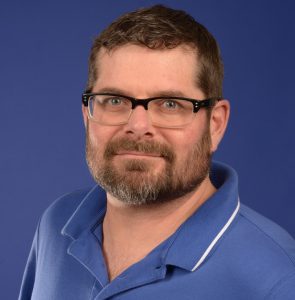 Provinces Covered: ON and PE

Throughout his career, Jon worked as an Industrial Designer across several manufacturing industries including architecture, furniture and health care.  As an avid outdoorsman, he resides in Thamesville, Ontario where he can enjoy angling, camping and other outdoor activities.  Jon was diagnosed with Alpha-1 Antitrypsin Deficiency in 2011 and is eager to support others with Alpha-1. 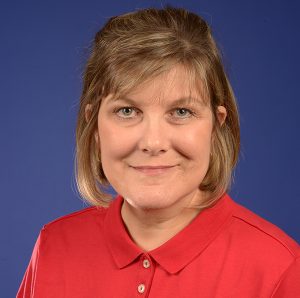 As part of her successful career at a Bilingual Employment Centre, Ileine gained extensive experience in assisting and working with people to achieve their goals.  Her education and training in coaching and supportive counseling are an asset to Eastern Canada Alphas.  She lives in Barrie in Ontario and was diagnosed with Alpha-1 Antitrypsin Deficiency in 2008. 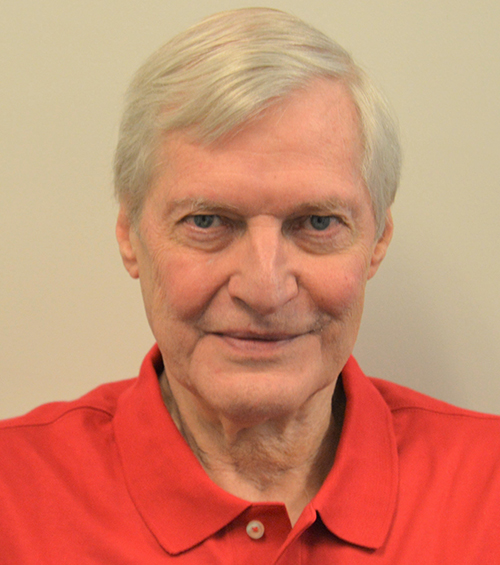 Over the course of 30 years, Rick worked in the Automotive Finance field overseeing operations internationally in the Caribbean, Mexico and Central and South America. He and his wife live in London, Ontario and enjoys playing golf in his spare time. Rick was diagnosed with Alpha-1 Antitrypsin Deficiency in 2010 and is delighted to be able to give back and help others with Alpha-1.

Rob Pattee lives in Surrey, British Columbia with his wife. Up until very recently, he worked in the music business representing artists both as their agent and, in some cases, their manager. He was diagnosed with Alpha-1 Antitrypsin Deficiency in 1998, and began his infusions shortly after. Rob looks forward to speaking with other Alphas and sharing experiences to hopefully help make a difference in his fellow Alphas’ lives.